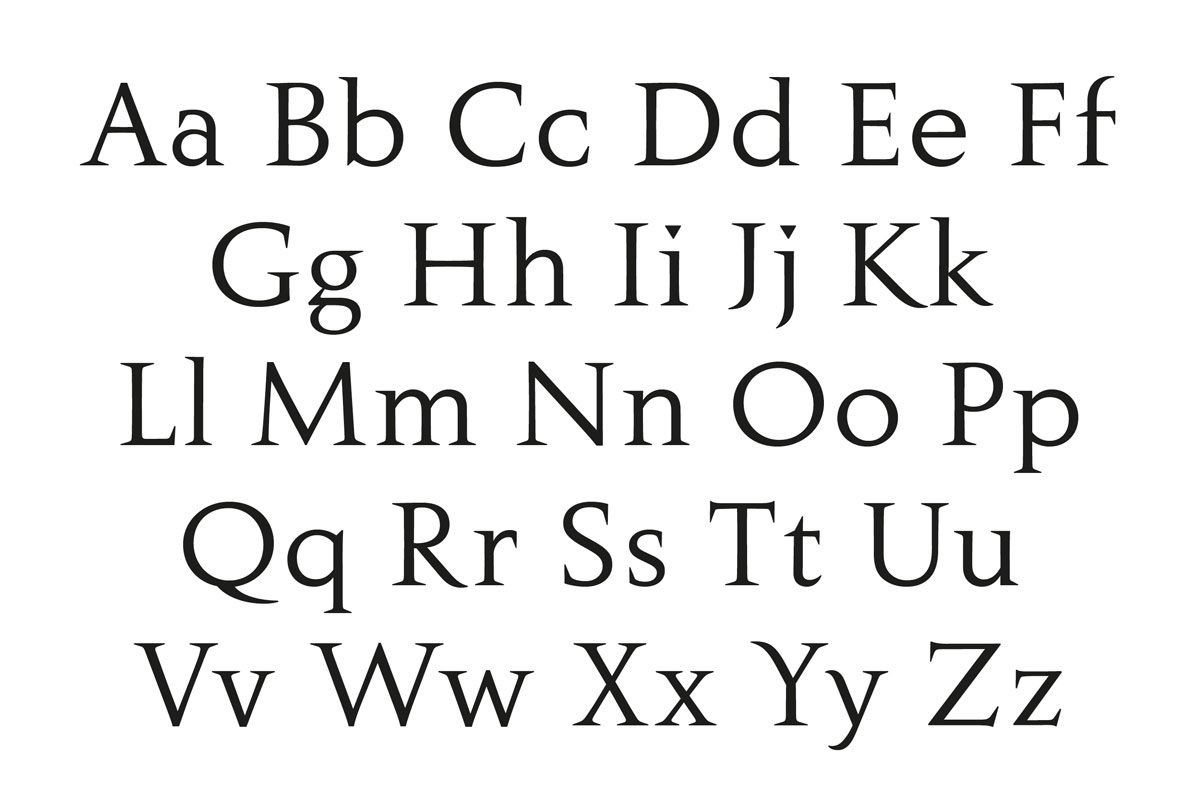 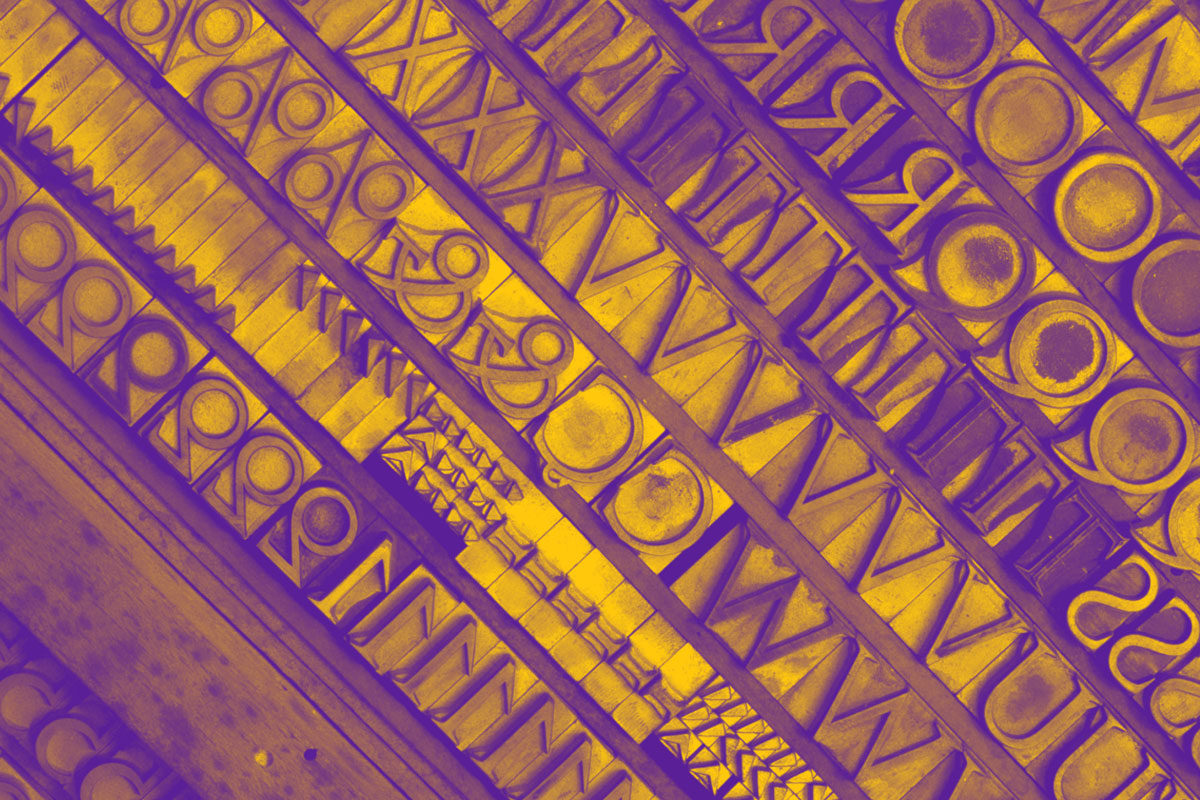 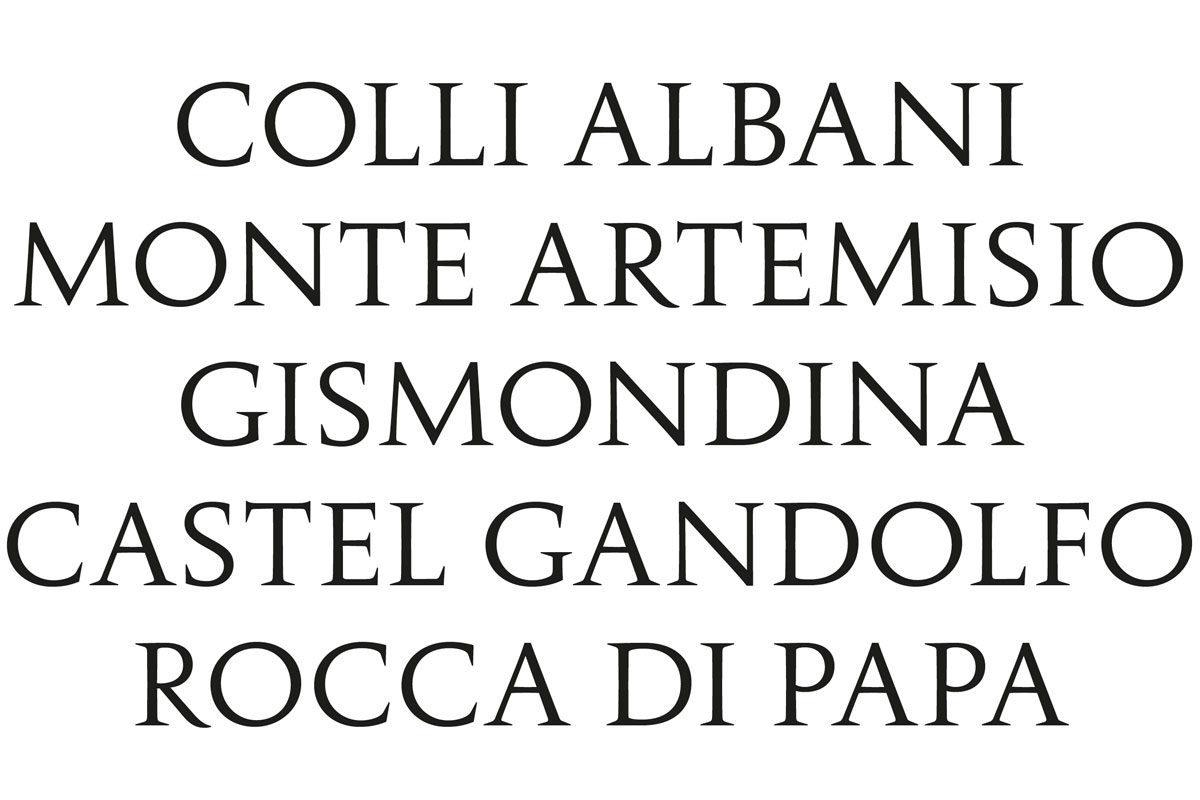 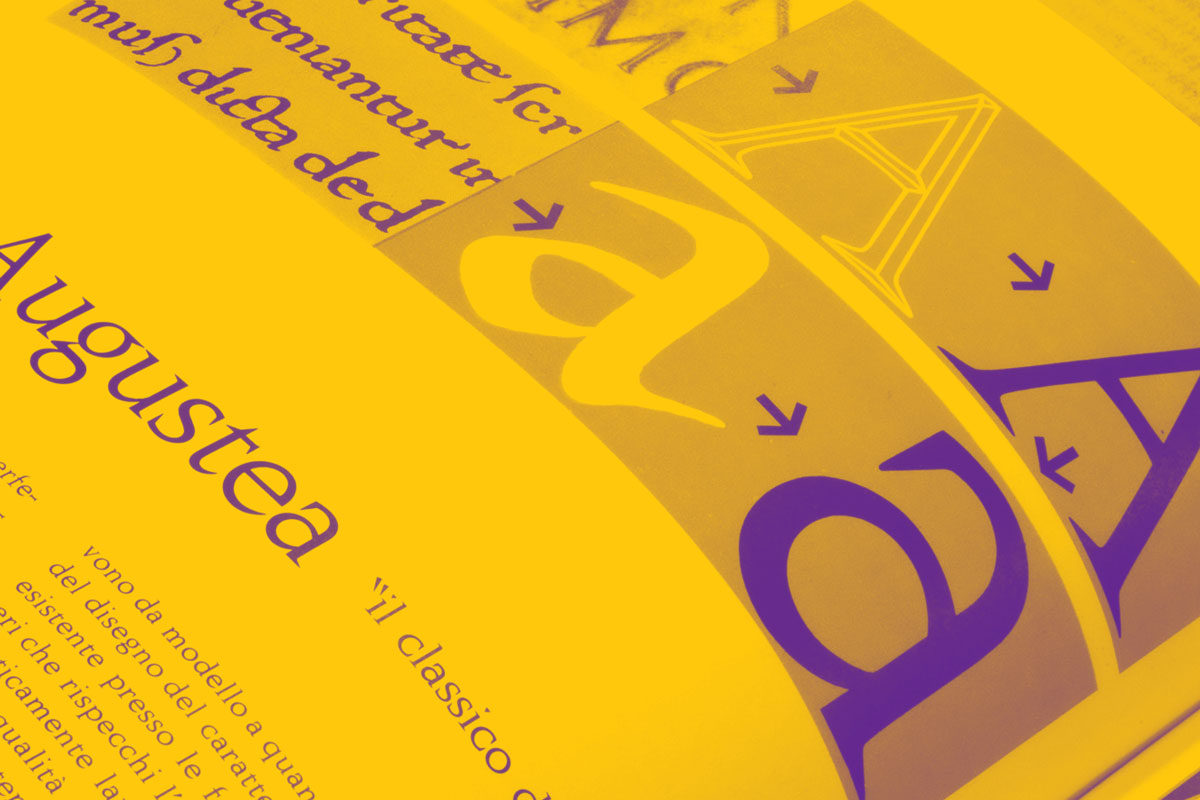 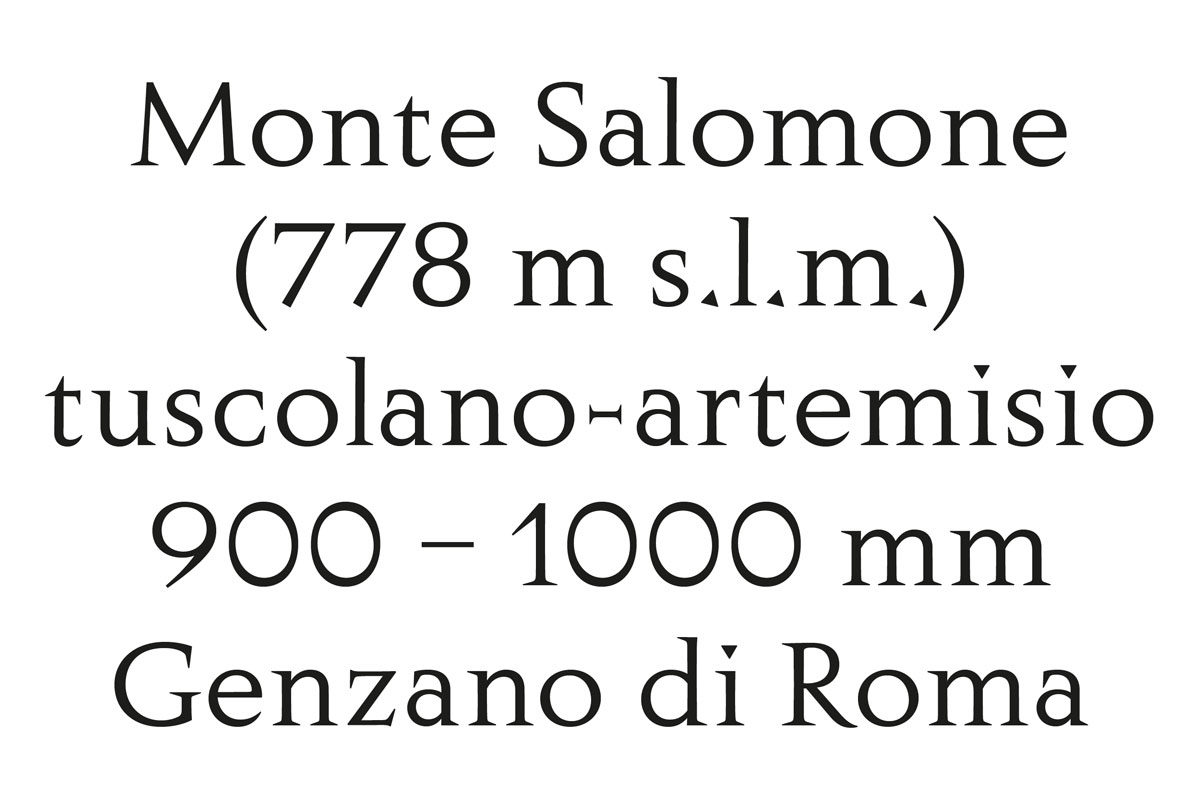 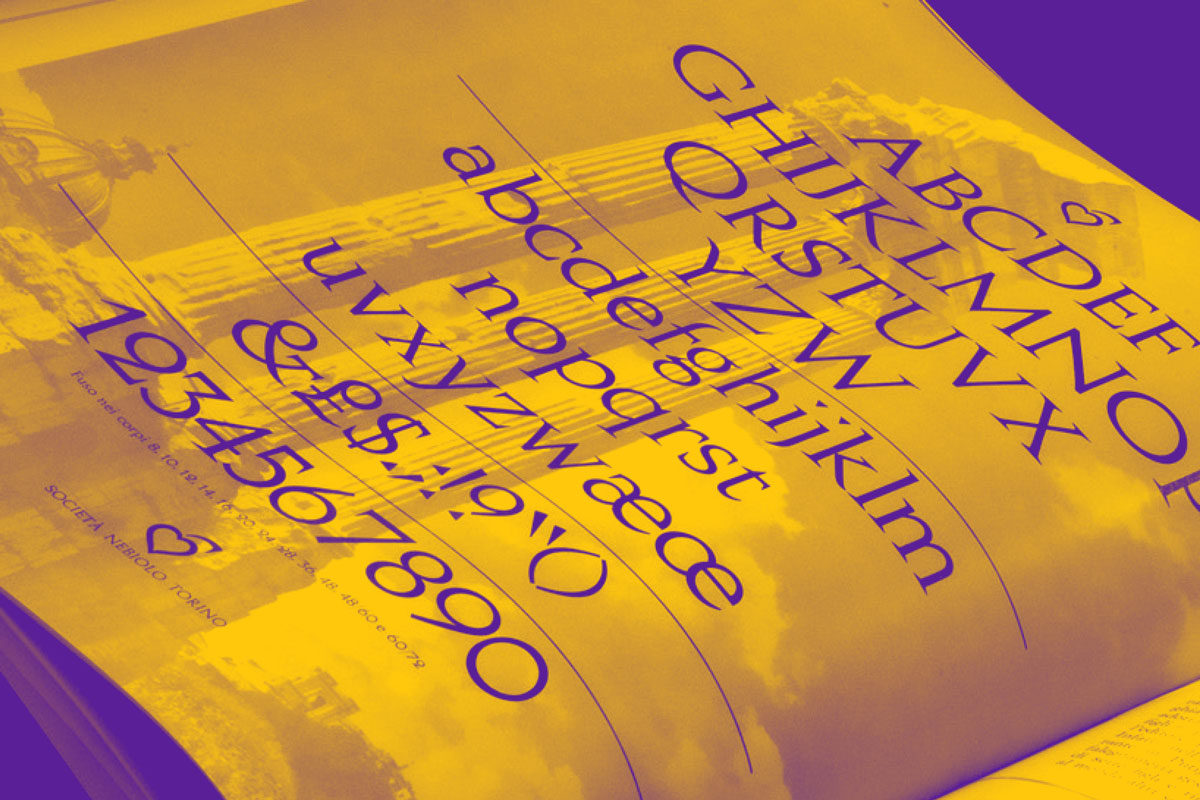 Nova Augustea is the digitisation of the homonym typeface published by Nebiolo in 1964 and signed by Aldo Novarese. It was in turn based on the typeface Augustea drawn by his teacher Alessandro Butti that revived Roman capital models from the Emperor Augustus era. The story goes that Butti drew himself a lowercase alphabet but was always hesitant to push it towards production, as he felt it was almost disrespectful to propose such a take on a historical model. Novarese took the daunting task and drew a lowercase set adapting the caroline lowercase model to lapidary shapes and traits. Unluckily the typeface was never a big commercial success and, although there are traces of a draft for an italic cut it remained a single-style project. Studio 23.56 redrew Nova Augustea between 2020 and 2021 as part of the Alfa-Beta reissue project, carried on as Archivio Tipografico. The font was used for the visual communication of the project and offered as a reward on the Kickstarter campaign that funded the reissue. Consult the specimen for info and details: click By downloading the font you agree to our End User Licence Agreement (EULA). If you are interested in purchasing a web licence or a custom licence for special use, please get in touch via email at studio@2356.it