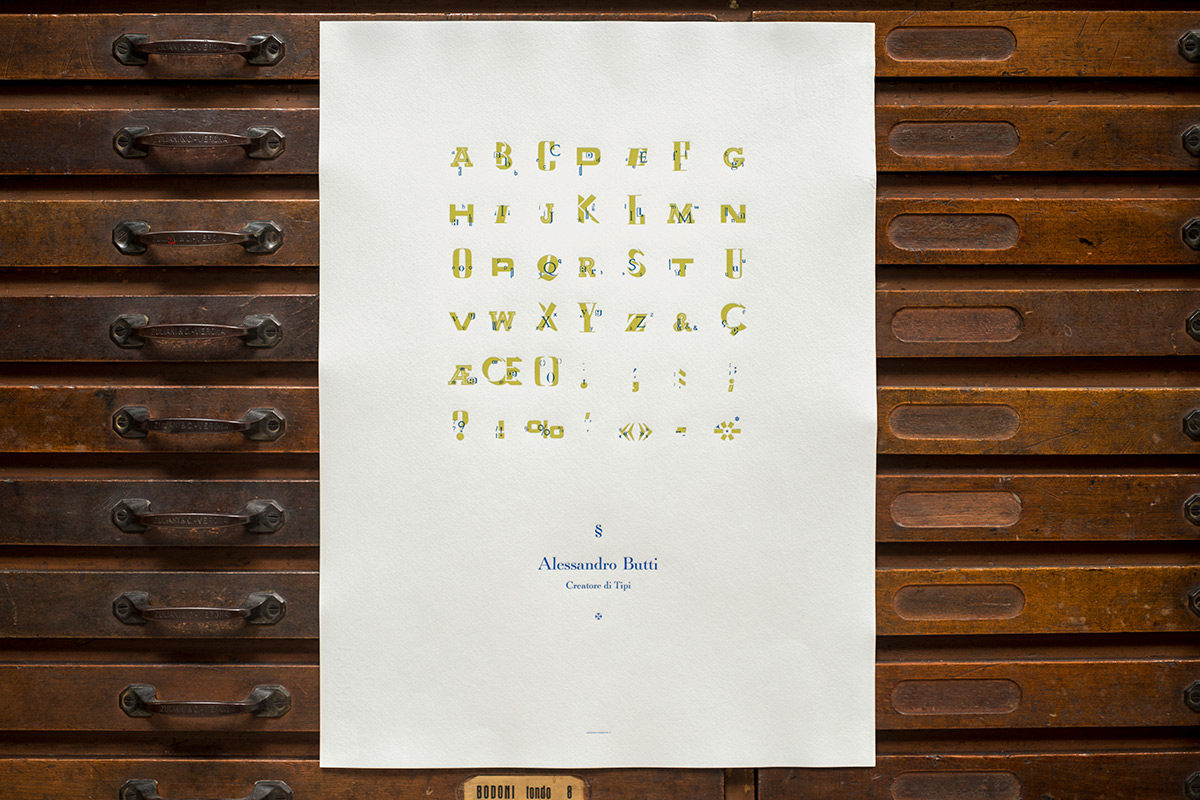 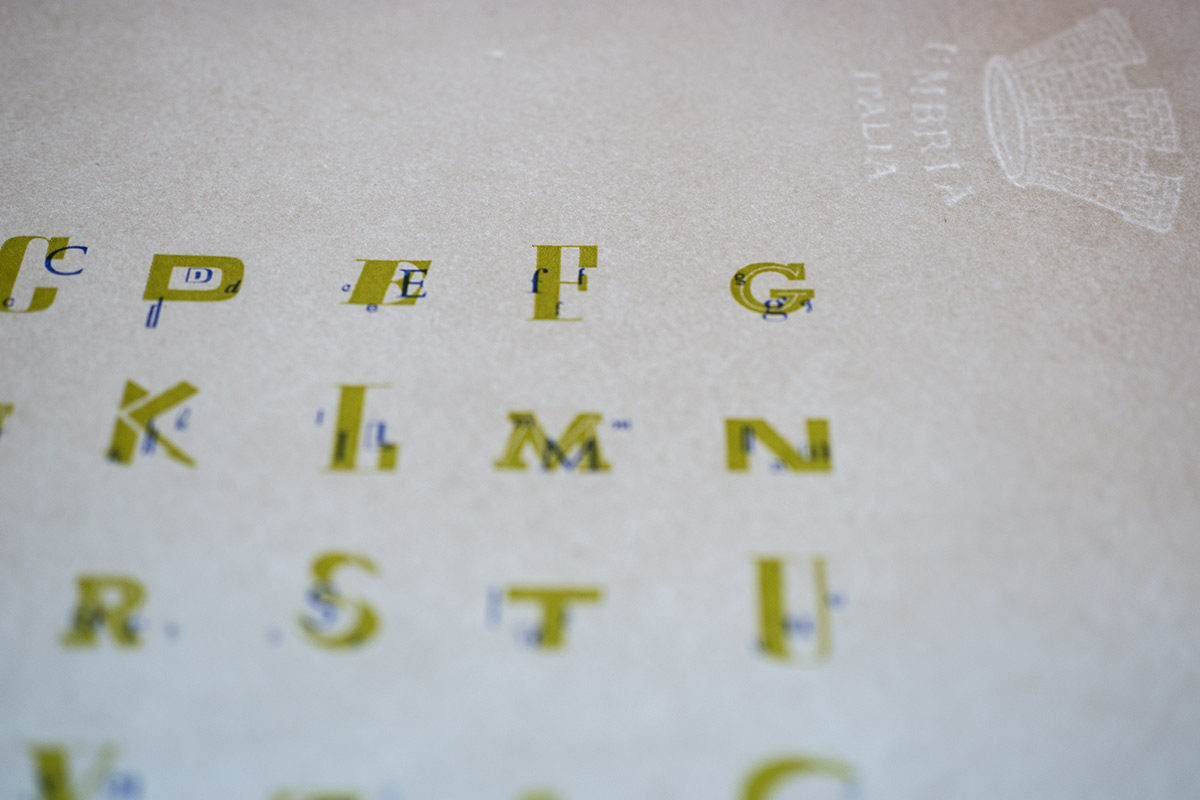 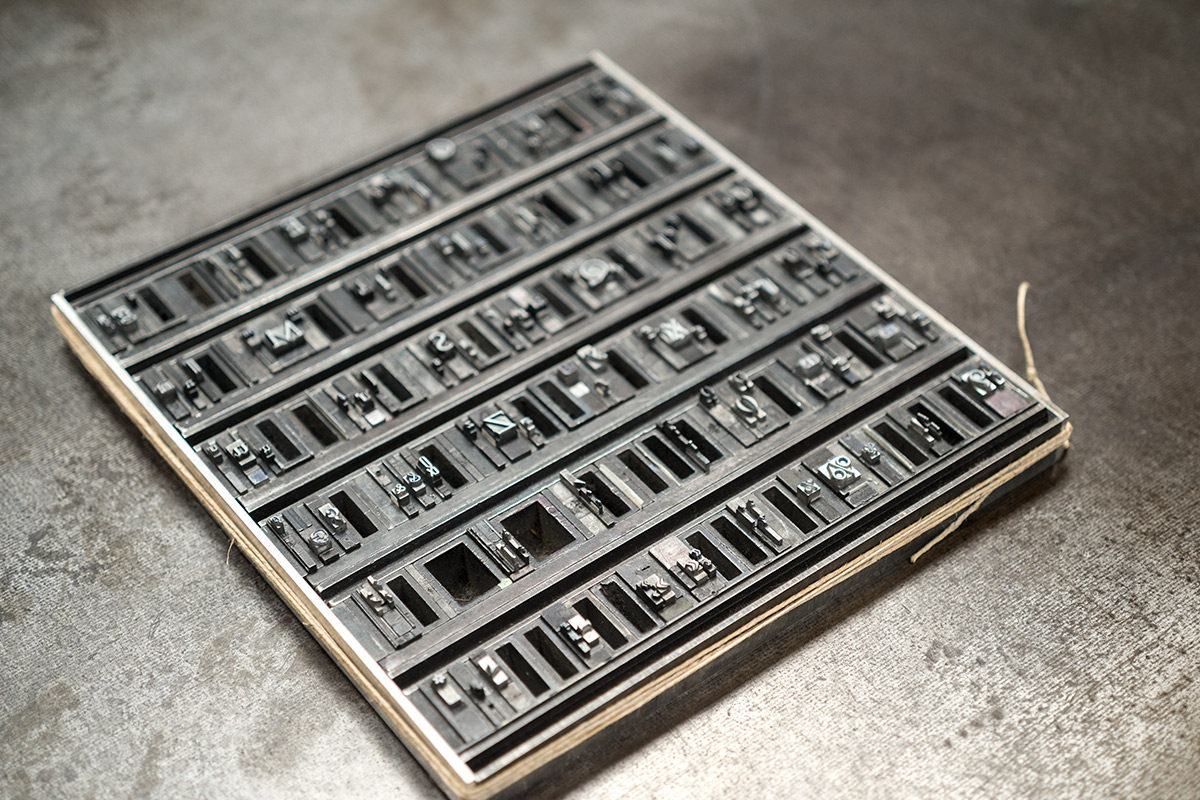 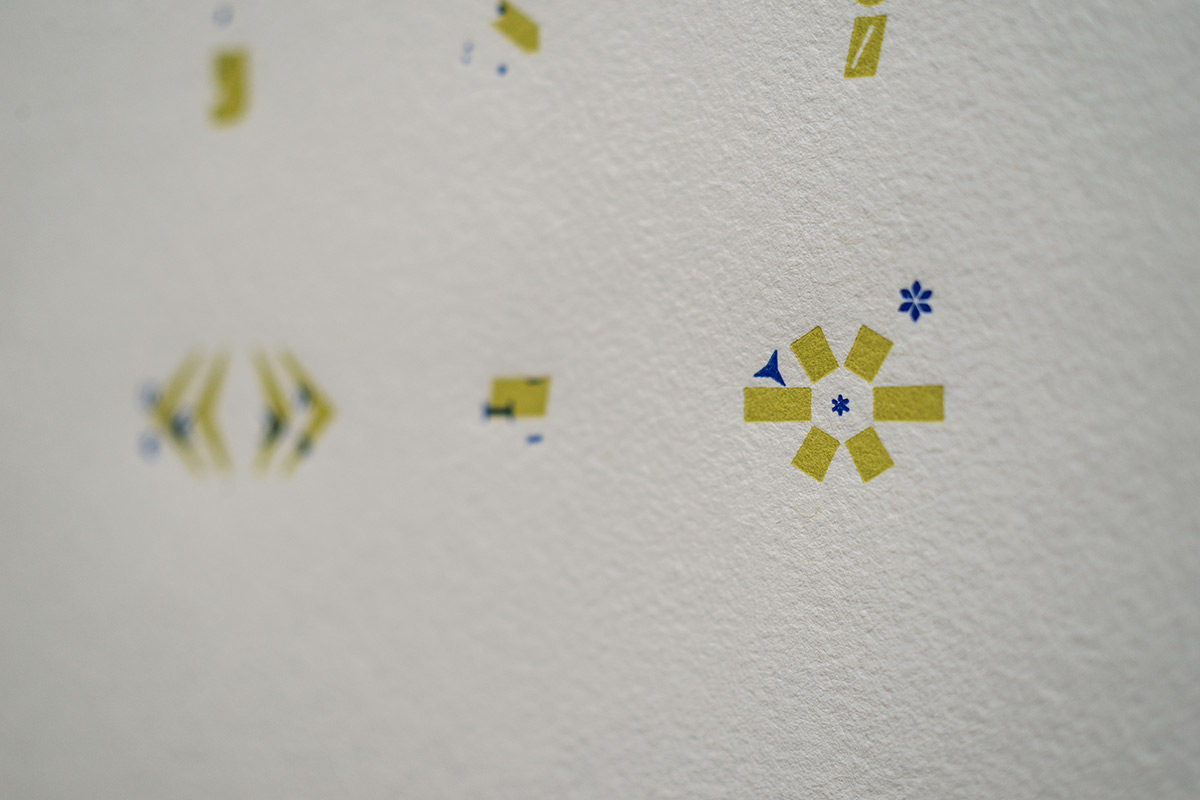 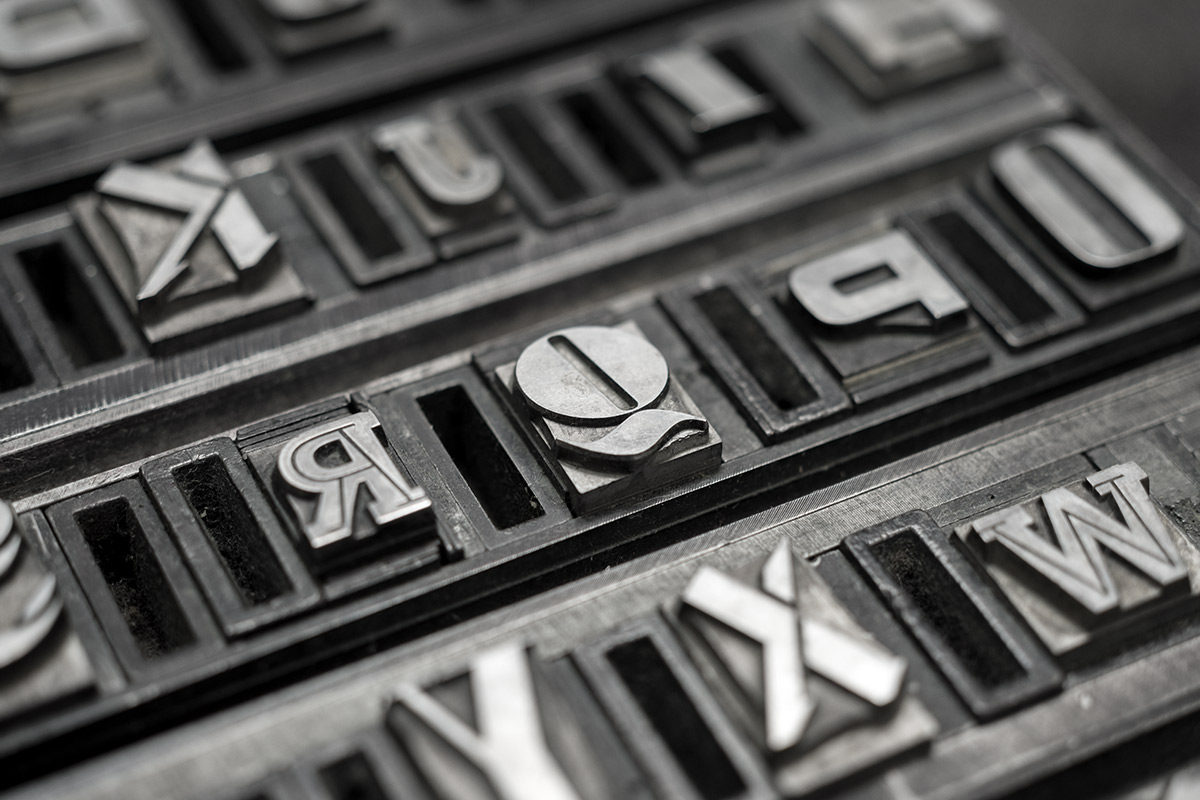 Alessandro Butti (Torino, 1893 - 1959) has been one of the most significant Italian typographers and type designers. In 1936 he became director of the in-house art studio of the Nebiolo Foundry in Torino, which he continued for sixteen years, when he entrusted the direction to his youngest and most promising assistant: Aldo Novarese. Among the typefaces he designed, the most famous is certainly Microgramma, a project later carried on as Eurostile by Novarese. This poster was composed solely with typefaces he designed, originally cast by Nebiolo, featuring Microgramma, Augustea, Recta, Semplicità Ombra, Landi Echo, Quirinus, Hastile and Normandia.